The charity festival we celebrated last Saturday, August 23 at the main square of Prado del Rey to commemorate the 10th anniversary of the Academia Pradoventura was a success in all senses. 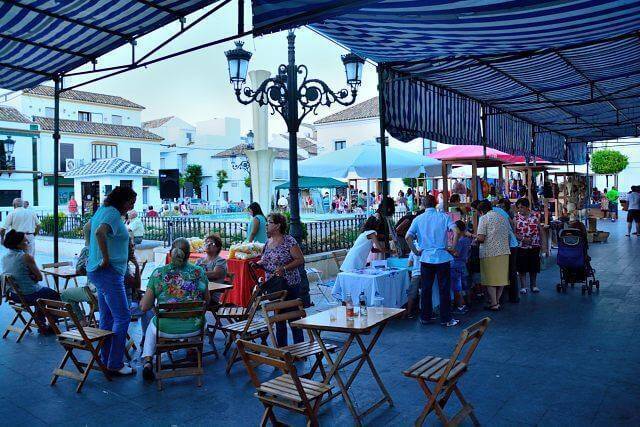 The aim of the festival to raise funds for the construction of an old people’s home in Prado del Rey was fulfilled successfully. By selling drinks and the delicious dishes prepared by the members of the foundation “María Isabel Rodriguez Peñalver de Ntra. Sra. Del Carmen” as well as two raffles, a lot of money was collected for the cause, so that we are now a little bit closer to making our dream of having a home for our elderly come true. 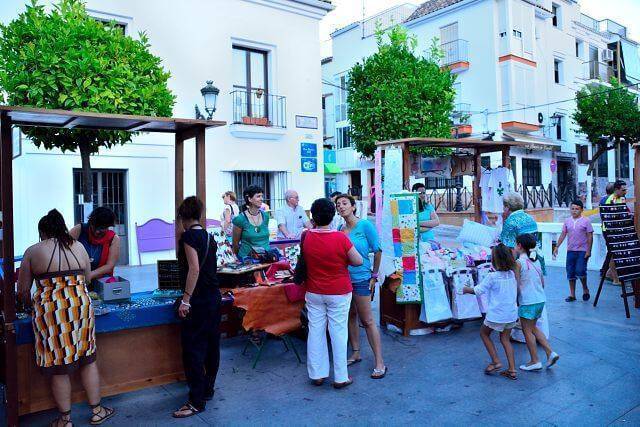 The 25 stands of the craft market created a very plesant atmosphere during the whole the day and the performances of supportive artists attracted a big audience at night. 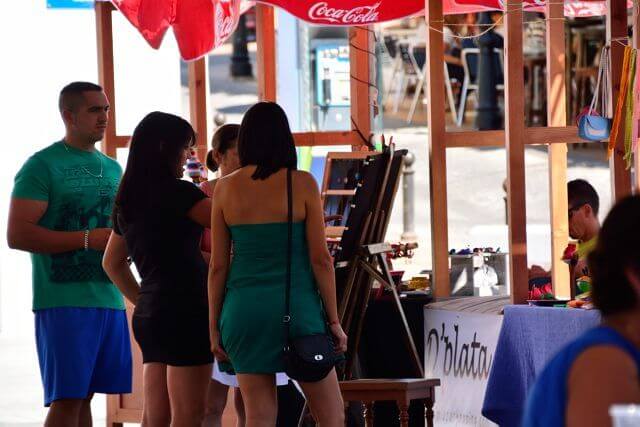 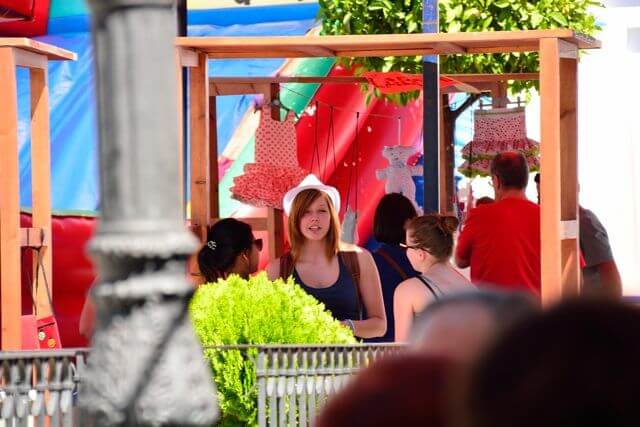 The first performance was by the comedian Andreu Malafuente from Prado del Rey who started his repertoire of jokes with a funny joke about learning languages. Then the actresses and actors of the theater group “Sin Complejos”, also from Prado del Rey, cheered up the audience with a comedy about different situations in a bar. The musical programme started with the flamenco singer Ana Suárez from Ubrique, who is adored by the people from Prado del Rey because she  is from this village. Accompanied by José Antonio Maza on the guitar, Ana sang joyful songs like Bulerías, Fandagos, Tanguillos, etc. which delighted the Spanish and foreign audience. This performance was followed by the rock group “By the Face” from Zahara de la Sierra who encouraged the assistants to dance to popular punk rock songs and self-composed songs. Finally the entertainer DJ Carlos Merecumbé from Jerez and his dancers were cheering up the people until a little after one o’clock when the festival came to its end.

We would like to thank the members of the foundation for their hard work behind the bar, the artists for participating charitably, the artisans for colaborating and drawing the attention of the audience with their handmade creations, and to all the poeple who helped with the organization of the festival and, of course to the audience from Prado del Rey and the surroundings, the people from the Suryalila yoga reatreat centre, and finally our special thanks go to the team and friends of Academia Pradoventura, who came especially for this evening, arrived earlier to their course or extended their stay. All of you made this festival an unforgettable event.

These are the lines that the newspaper “La Voz de Cádiz” dedicated to the event. http://www.lavozdigital.es/cadiz/v/20140827/sierra/pradoventura-recauda-dinero-para-20140827.html

Here we show you the recordings of the performances:

Presentation of the programme and thank you message

Performance of the comedian Andreu Malafuente

Performance of the rock group “By the Face”

After 10 minutes our camera ran out of battery. If someone recorded the rest of the performance, please let us know!

As our camera ran out of battery. unfortunately we could not record the last performance.  If someone recorded it, please let us know!