This video made ​​me laugh out loud and also made my flesh crawl, especially the scene of the ants, and I want to share it with you.

Furthermore, the video has also made me think about the advantages and disadvantages of traveling by bus.

As many of our students come to Prado del Rey by public bus, I know many arguments for and against it, according to the experiences that they tell us.

Among the advantages there are undoubtedly the following : 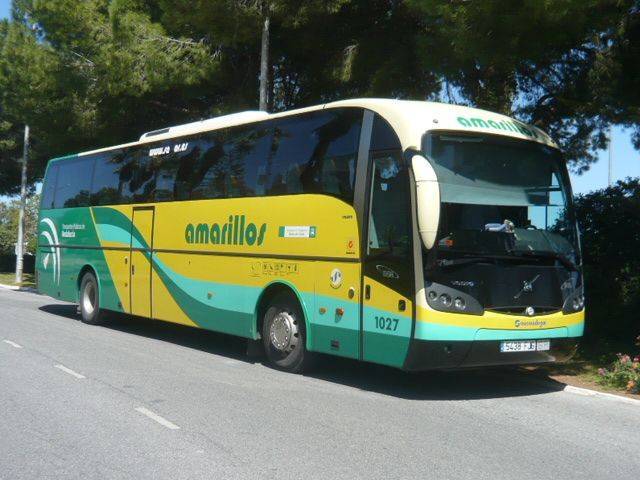 Then, as with everything, there are also drawbacks. The students mentioned the following :

Can you think of more advantages or disadvantages? What is your experience of traveling by public bus in your country and abroad?